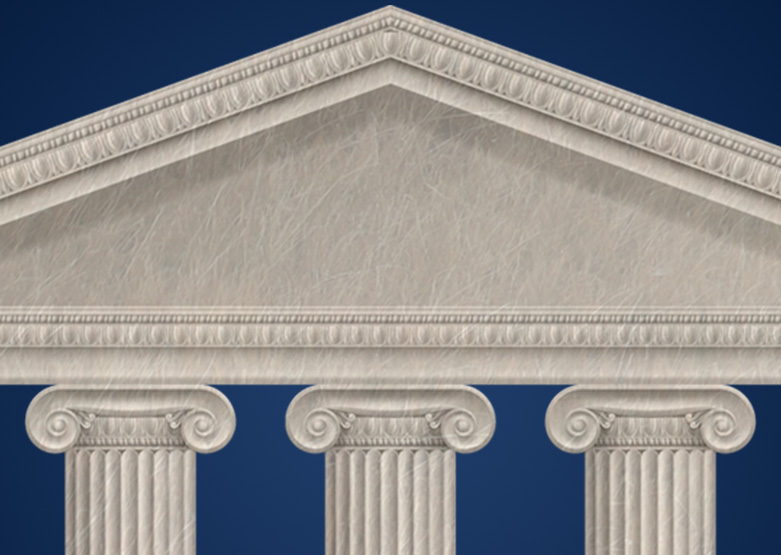 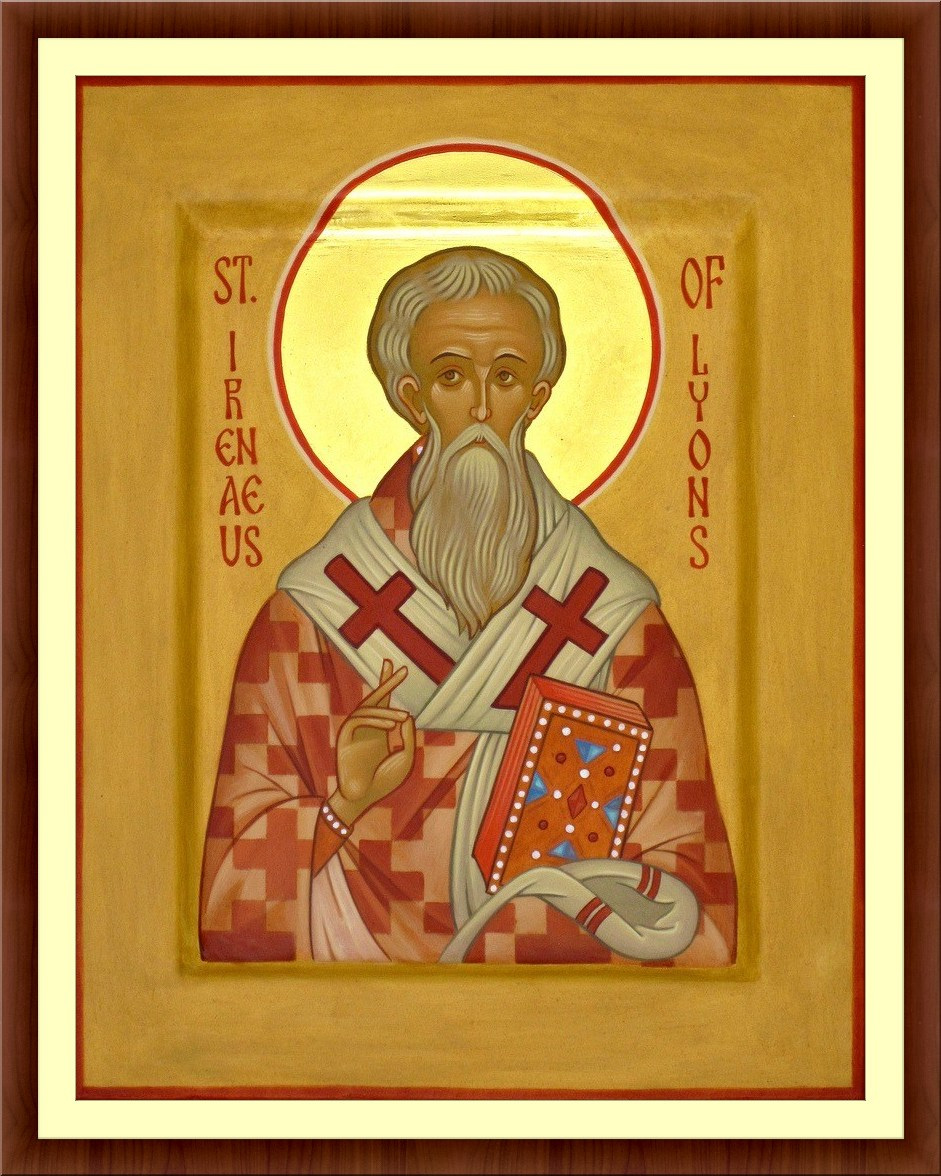 At the heart of the Christian faith is the confession that the eternal Son of God became human, and suffered and died on the cross, in order to reconcile the world to God. However, there has never been an authoritative interpretation either of why this happened, or of how the death of Christ reconciles the world to God. This fall, we will explore these questions with the help of representative theological voices from the Christian tradition, both to come to an appreciation of the wide range of answers that have been given to these questions, and also in order to provoke our own responses to the question of why God became human.

We begin our exploration of the question of why God became human by looking at the theology of Irenaeus of Lyons (130-202). Irenaeus bases his understanding of the person and work of Christ on the opening chapter of Paul’s letter to the Ephesians, where Paul describes Christ as “gathering up” or “recapitulating” all things in himself (Eph. 1:10).

Irenaeus understands Mary and Jesus to be reversing the way that Eve and Adam led us into captivity to sin, death, and the devil, thereby freeing us from captivity. He then sees Christ as uniting humanity with God, in what he calls our “union and communion with God,” which is the goal of creation. Join us this Sunday as we explore the way Irenaeus attempts to understand the mystery of why God became human by means of the idea of recapitulation.