Church history in North America includes great saints and the many virtues that stem from faith, hope and love. But wrapped up in this history is also the stain of antisemitism, racism and colonial assumptions of European cultural superiority. Such views had consequences, enabling many parishioners to be passive or complicit in the enslavement of African people. 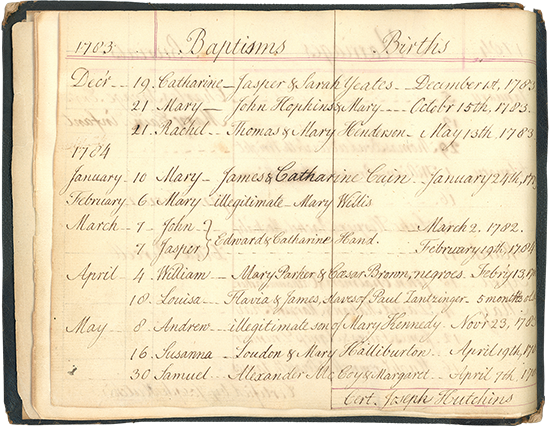 The church register for 1783-84 shows the baptisms of the children of prominent citizens like Jasper Yeates and General Edward Hand as well as enslaved and free Africans. 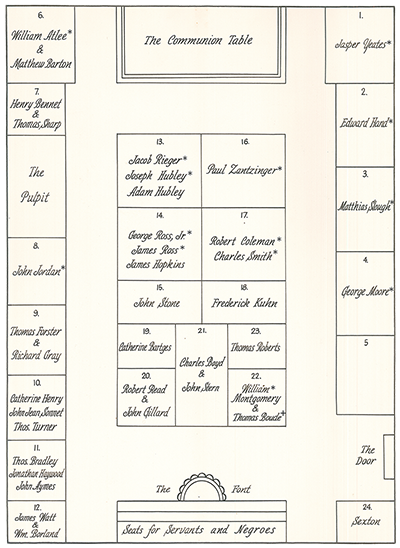 Saint James, like many churches, relied on income from parishioners renting their seats. This pew chart shows how seating was assigned according to class and race. Of those 38 parish families on this chart, 15 were slaveowners or held indentured servants of African descent.

(Based on currently known records) 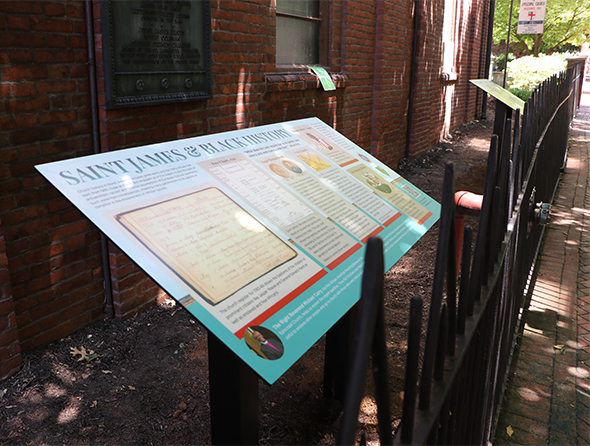 “What does the Lord require but to do justice, love mercy and walk humbly with God.” (Micah 6:8) 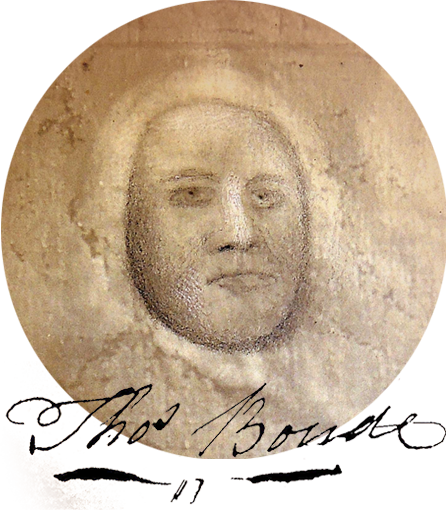 Boude was a parishioner whose family thwarted the attempted return to slavery of Nancy Smith, the mother of Stephen Smith, Boude's young indentured servant. This spontaneous action in 1804 in Columbia, PA 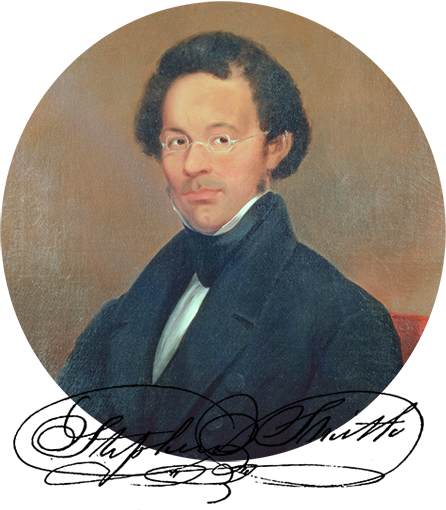 has been interpreted as one early spark that helped to ignite the Underground Railroad Movement.

Smith remained an indentured servant, but purchased his freedom from Boude in 1816, eventually owning Boude’s lumber business and attaining great wealth. He became a leader in the Underground Railroad, an AME minister and a philanthropist. 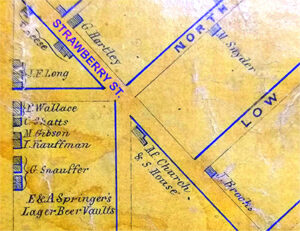 In 1817 in a remarkable act of self-determination, 50 free African Saint James members, along with other Black families in the city, organized a new church. Leading white parishioners endorsed this bold initiative, though the stated motive for their support was the desire to maintain social control rather than assist in Black religious independence. The new church was known as Saint James African Church until 1848. 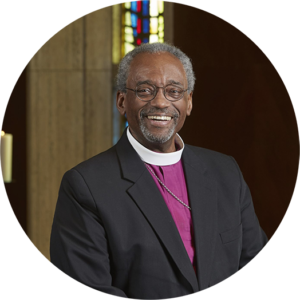 The first African American Presiding Bishop of the Episcopal Church, helps us answer the urgent question, “How did Christians ever think it was not sinful to enslave other people and go to church with those who were held in racial servitude?” He answers, “It’s what happens when Christians play games instead of forming followers of Jesus of Nazareth. Slavery was a failure of formation. The Church lost its way, its roots, its origin. It strayed away from Jesus of Nazareth.” 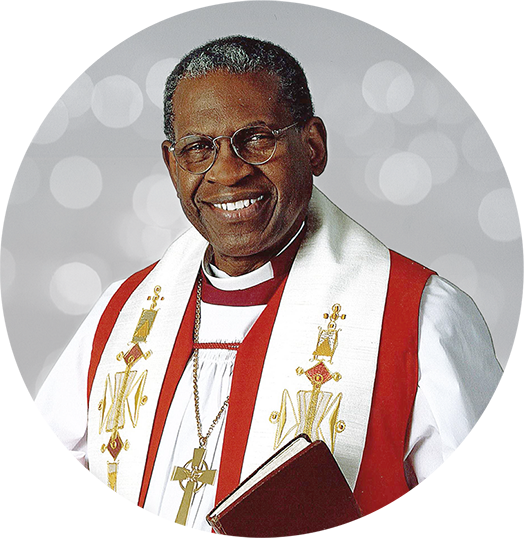 First African American woman to serve as a priest at Saint James, 2020. Rev. Watson is President of the Nathan Baxter Chapter of the Union of Black Episcopalians of the Diocese of Central PA.