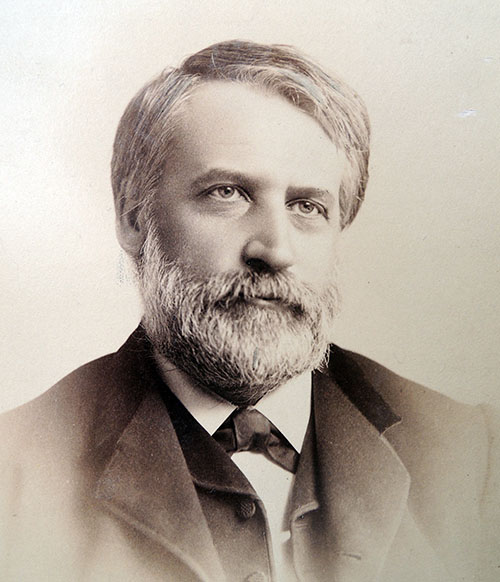 John P. McCaskey is elected to the vestry for the first time

Dr. McCaskey was to serve as senior warden of the church for 26 years and a vestryman for 68 years until his death in 1935. This is believed to be a national record for vestry service. He served as mayor of Lancaster 1906-1910. For 50 years he was a teacher and principal of the Boys’ High School. Two years after his death, the new high school was named in his honor.