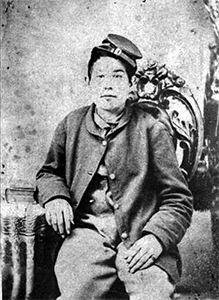 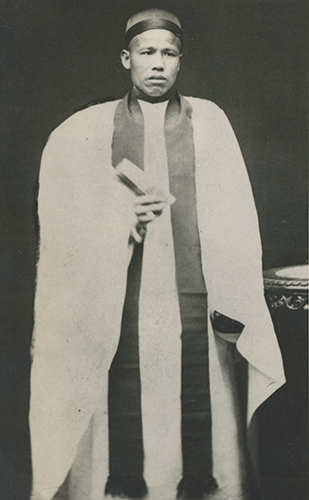 The first Asian person to become a naturalized citizen in Lancaster

Hong Neok Woo was educated by the American Church Mission established by the Episcopal Church in China. He was brought to Lancaster in 1855 by Dr. John S. Messersmith, a naval surgeon on the frigate USS Susquehanna, whose memorial stone can be seen in Saint James’ nave. A faithful member of Saint James, Woo learned the printing trade and in 1860 became the first Asian person to be naturalized in Lancaster County. He fought in the Union Army. He later returned to China and became a priest in Shanghai where he had a long and highly regarded ministry.