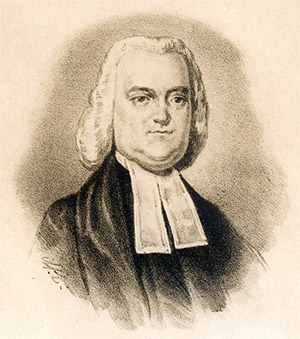 After refusing to take the oath of allegiance required by law, Barton and his wife were given permission to move to New York, then occupied by the British, on condition that they not return to Pennsylvania. Permission was granted by the Supreme Executive Council of the Commonwealth of Pennsylvania, and Barton sold his house and left town with his second wife Sarah DeNormandie. Barton later died in 1780 in New York.